I hope you that you and your family and friends are having a Good Summer and are well, and safe.

This is the 17th issue of the Free Bullion Investment Guide's monthly newsletter.

For those who are unaware, the Free Bullion Investment Guide donates at least half of its monthly earnings to the Angel of Healing Cancer Fund.  When the fund collects more than $100, it donates that money to an individual who's battling cancer on GoFundMe.com.

In July, the Free Bullion Investment Guide earned a total of $20.00 of which $10.00 will be donated to the Angel of Healing Cancer Fund.

On August 15th, a breakdown of the Donations, Commissions from Affiliates, and any Advertising Fees that generated the money earned for this donation will be noted on the guide's Ledger/Journal page.

Updates to the Guide

When I get back to doing some major updates to the guide, the first will be to update the Gold and Silver American Eagle pages with the new Type 2 versions of the coins.

However, I'm not sure how I'm going to update the American Eagle pages because (and this is only me speaking) I don't think this will be the last revised version of the coin.

From what I understand, the U.S. Mint is not going to reproduce the 1986 version of the American Eagle Bullion Coin after 2021.

Below is an example of their new "security feature" on the type II  American Eagle Bullion coin that I'm sure will make all counterfeiters think twice before they attempt to reproduce the coin. 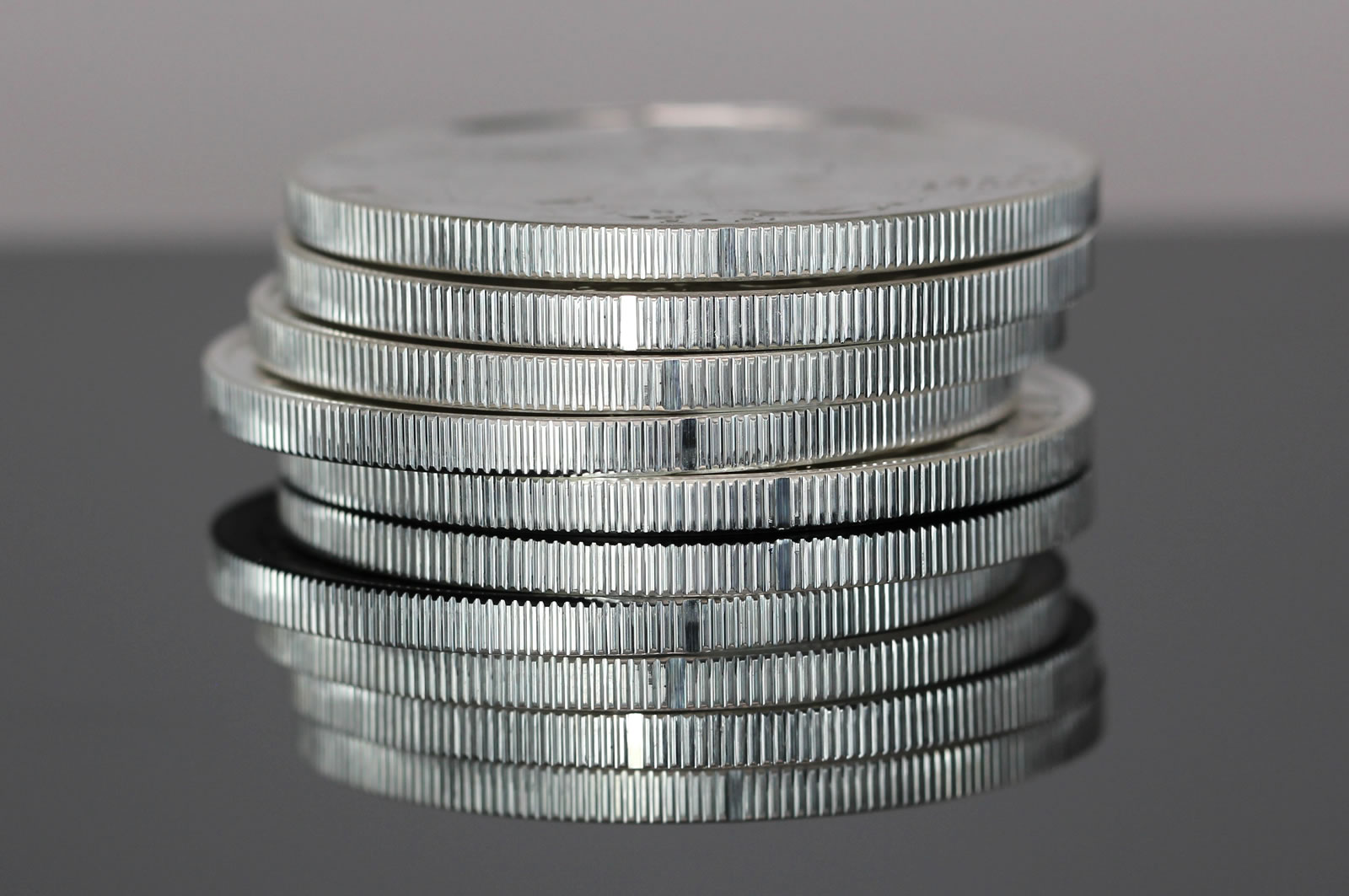 In case you are missing it, their awesome new security feature is the missing reed on the coin's reeded edge, which seems to be the best the U.S. Mint came up with to stop counterfeiters.

Furthermore, the U.S. Mint says the type II version of the American Eagle bullion coin has more than one security feature, however, no one seems to be letting anyone know what they are, maybe it's because no one knows what they are or maybe it's just an advertising gimmick.

Perhaps they should have asked the Royal Canadian Mint for help on the security issue, they've clearly put a lot more effort into trying to protect the integrity of their products.

Affiliate Specials
Please be-aware that Supplies are low with many bullion dealers and other retailers below.

Until next month, Thank you for your time and for your support.