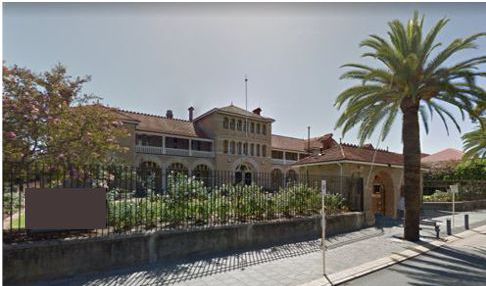 The Perth Mint operates one of the biggest refineries in the world, it refines more than 92% of Australia’s gold production, in addition to the gold mined from countries in the Asia-Pacific region.

The Perth Mint is Australia's only refiner in the world accredited for both gold and silver by the London Bullion Market Association (LBMA).

The mint produces a wide variety of gold, silver, and platinum coins, plus it manufactures bullion bars for investors around the world.

The Perth Mint's bullion coins come in an array of different sizes, allowing them to fit in any investor's budget.

History of the Perth Mint 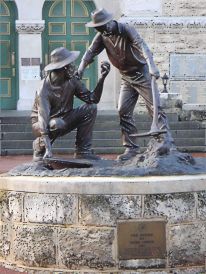 The statue (to the right) stands in front of the Perth Mint, it is of two prospectors who made the first major gold discovery in Australia.

The plaque under the statue states the following:

The Perth Mint opened on June 20th, 1899, today it is the oldest operating Mint in Australia.

The Perth Mint was originally built as a branch of the Royal Mint in London, its main purpose was to refine gold mined in Western Australia.

The mint remained under the jurisdiction of Britain until 1970, at this time the control of the Perth Mint passed from Britain to the Government of Western Australian.

In the Act, the corporation was created to take over the daily operations of the Mint, and start to produce Australian Bullion by launching Australia’s official bullion coin program.


On October 27th, 2011, The Perth Mint unveiled the Largest Legal Tender Bullion Coin ever created, the One Tonne Gold Kangaroo.

It consists of One Tonne of .9999 pure gold, it measures almost 80cms wide and more than 12cms deep.

The video below is a look into how the Perth Mint designed, cast, and put the finishing touches on the Largest Gold Bullion Coin ever created.

The Making of the One Tonne Gold Nugget Bullion Coin 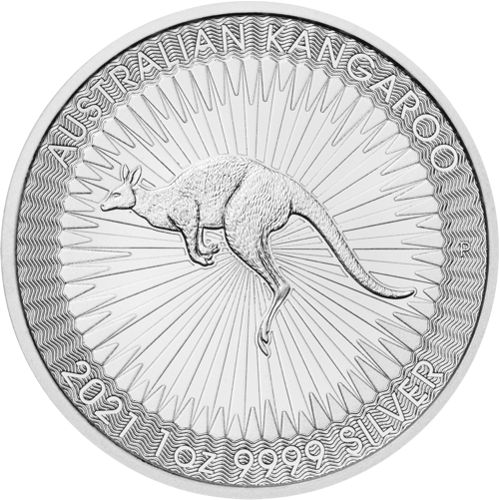 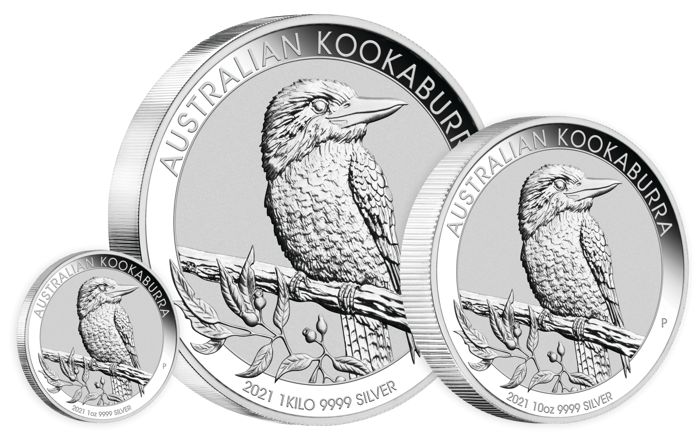 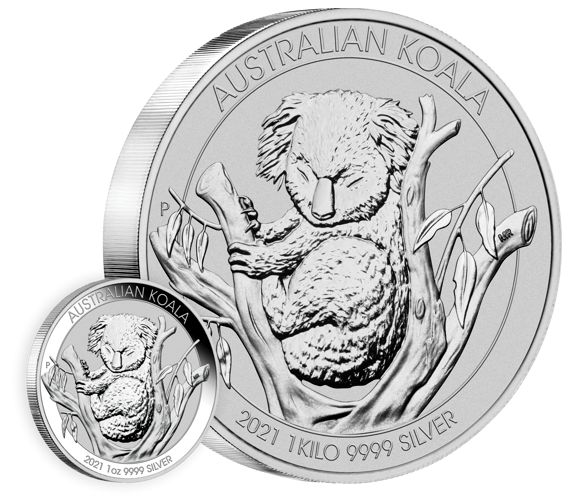 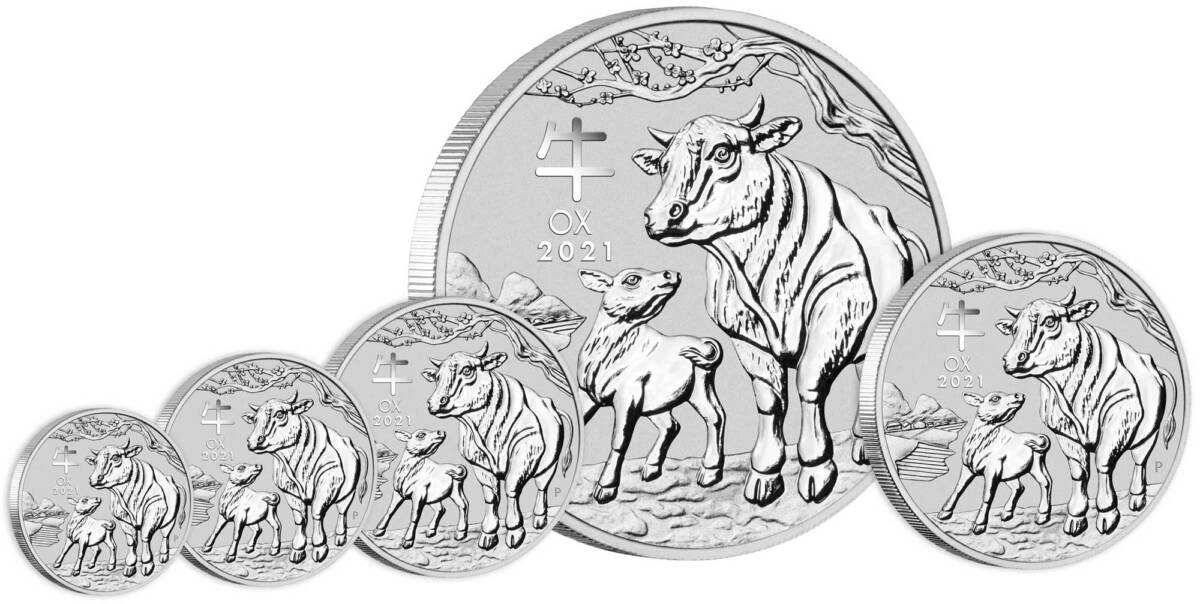 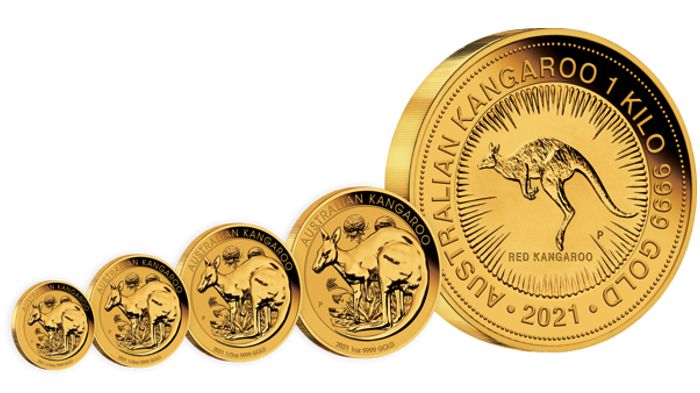 
[?]Subscribe To The Guide's RSS Feed to Receive News Updates