In 1991, the Mexican Mint started to produce Fractional sizes of the Silver Libertad series. 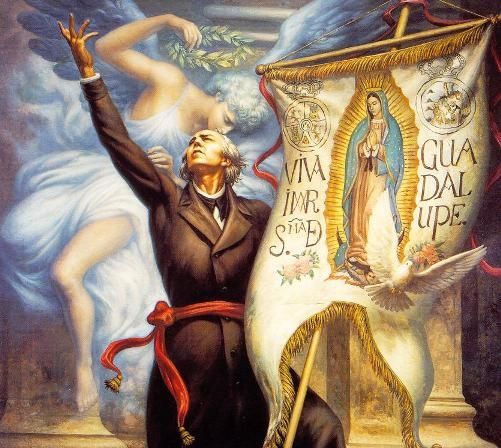 He rang the bell of his church to get the town's attention, and he called on the people to rise-up against their brutal Spanish-European occupiers. 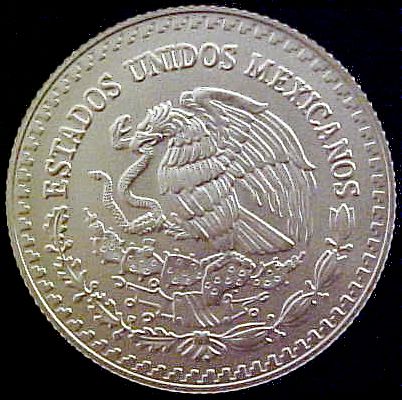 The National Coat of Arms of Mexico is the centerpiece design of the obverse side of the 1/10 oz. Silver Libertad.

The Coat of Arms depicts the Mexican Golden Eagle perched on top of a cactus with a snake in its beak.

The wreath below the Golden Eagle is half oak leaves the other half are laurel leaves.

The Edge on the silver Libertad is Reeded. 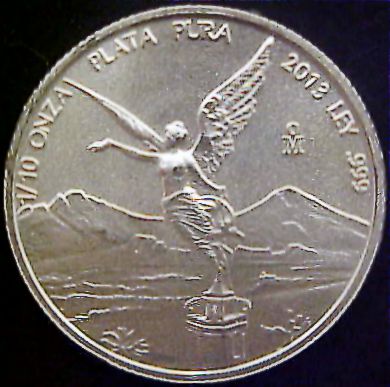 The reverse side of the 1/10 oz. Mexican Silver Libertad features the "Winged Victory" Angel.

The "Winged Victory" Angel is shown towering above the volcanic peaks of Popocatépetl and Iztaccihuatl; the volcanoes get their names from a legend about two young Aztec lovers.

The year of issue and "Ley .999" (representing the Libertad's purity) are also inscribed along the top.

The 1/10 oz. Mexican Silver Libertad has No Face Value.


Mexican Libertad
Are they Bullion Coins or Rounds? 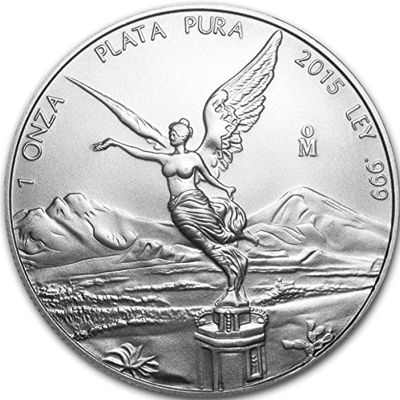 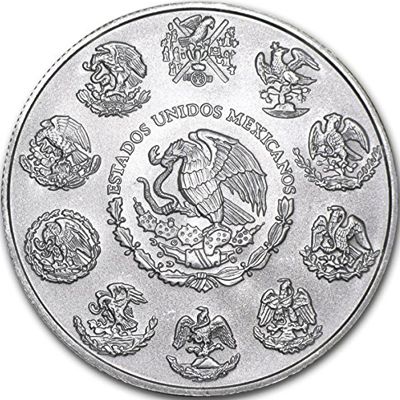 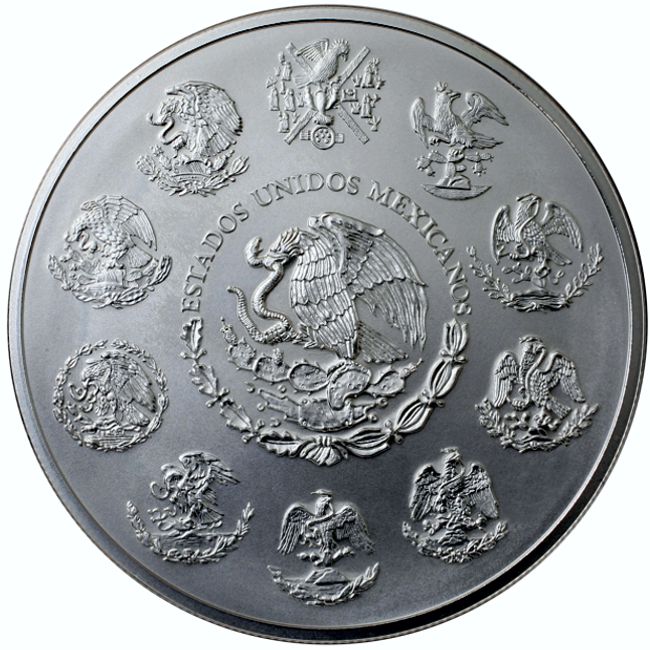 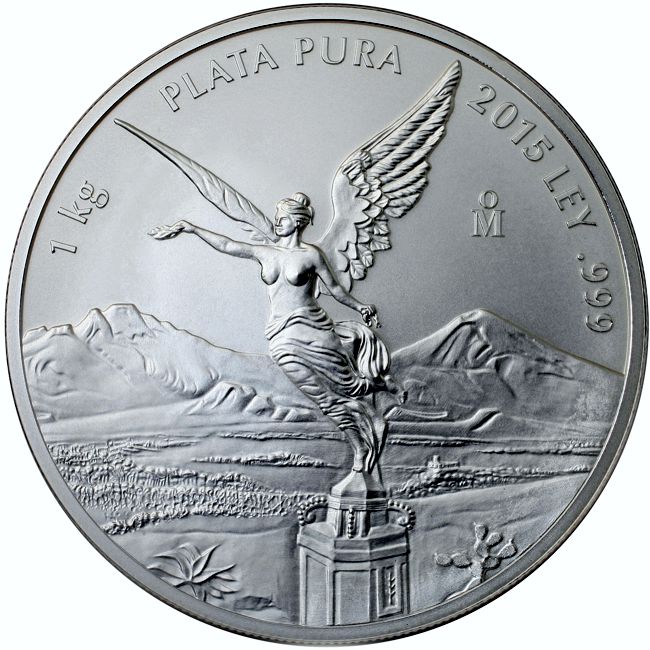 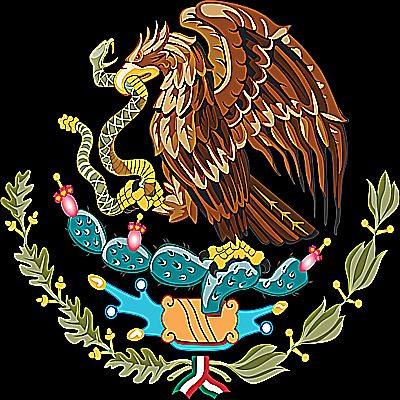