The Bank of Israel

The Bank of Israel is the sole issuer of legal tender in Israel, including commemorative and Israeli bullion coins. 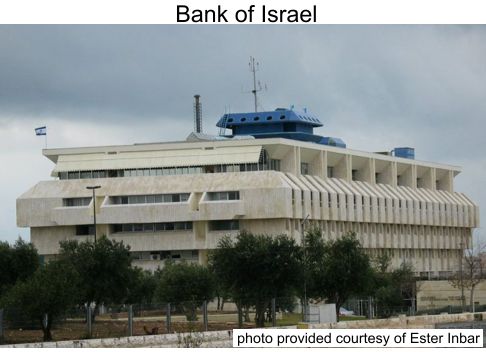 Before a coin is minted, the Bank and other government agencies must approve its design and specifications.

Today, all Israeli commemorative and Israeli bullion coins are marketed by the Israel Coins and Medals Corp. ("ICMC") on behalf of the Bank of Israel.


In 1958, the Israel Government Coins & Medals Corporation (“IGCMC“) was established as a branch of the Prime Minister’s office to market Israeli commemorative coins on behalf of the Bank of Israel as well as official State medals commemorating various historical and cultural events. 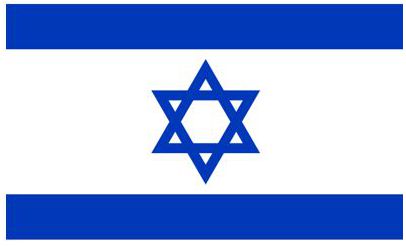 The IGCMC was an entity of the Government of Israel until 2008 when it was privatized and renamed the Israel Coins and Medals Corp. (“ICMC“).

The English language home page of the ICMC’s website can be found by clicking this link: Israel Mint.

The Israel Coins and Medals Corporation is also known as the Israel Mint and the Holy Land Mint.

The Minting of
Israeli Bullion Coins


Although the Israel Coins and Medals Corporation considers itself a mint, it produces only a limited quantity of commemorative coins, medals and Israeli bullion in its own minting facility.

The most popular product produced by the ICMC’s own mint are its “Dove of Peace” gold and silver bullion bars. (left)

Virtually all Israeli commemorative and Israel bullion coins marketed by the ICMC are produced by various foreign mints.

In fact, since the "Jerusalem of Gold" bullion coin series was introduced in 2010, the ICMC has outsourced production of the coins.

Two world-class European mints have been engaged by the ICMC to produce the gold bullion coins - the Royal Dutch Mint and the Mint of Finland. 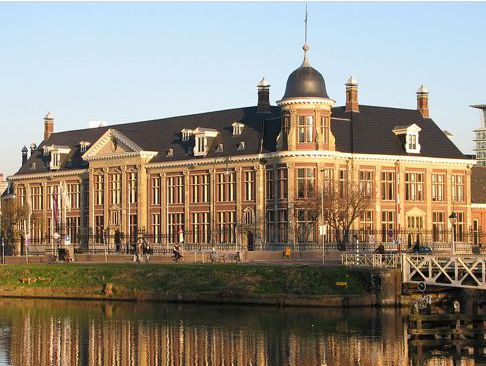 The Utrecht Mint was established in 1567.

During and subsequent to the Middle Ages, several mints were built in what is now the Netherlands.

However, in 1806, when the Netherlands were under the control of the French Empire, it was decided that all Dutch coins should be produced by a single mint.

The mint in Utrecht became the national mint under King Louis Bonaparte, a nephew of Emperor Napoleon I, who served as King of Holland 1806-1810.

In 1813, after Napoleon was defeated, the Kingdom of the Netherlands was founded with William I as King.

Since that time, the Royal Dutch Mint has been the only body allowed to strike and issue coins in the Netherlands; it is solely owned by the Dutch State.

The picture (above right) is that of the Royal Dutch Mint in Utrecht, which was built in 1911.  It was taken on the 100th birthday of the mint building.

The Royal Dutch Mint won Krause Publications’ Coin of the Year Award for its 5 Euro silver coin commemorating the event, in the minting of which many innovative techniques were employed.

The 5 Euro coin's design contained a readable "QR code" which is able to be deciphered by a smart phone.

In addition the coin included a detailed image of Queen Beatrix made with the patented Minted Photo Image (“MPI“) technique.


The Mint of Finland minted the 2012 "Jerusalem of Gold" Israeli bullion coin for the ICMC.

The Mint of Finland was founded in 1860, is owned by the Republic of Finland and is located in Vantaa, Finland's fourth largest city.

In 2001, the Mint of Finland bought SAXONIA EuroCoin GmbH, based in Halsbruecke, Germany, which produces coin blanks for mints around the world.

In the same year the Mint of Finland bought AB Myntverket (the Mint of Sweden) from the Riksbank, the Swedish central bank.

The addition of these entities allowed the Mint of Finland to greatly expand its services and become the leading mint in Scandinavia and the Baltics.

The Mint of Finland is distinguished by its ability to offer complete service to its customers, from the production of coin blanks to tool manufacturing and the minting of coins. 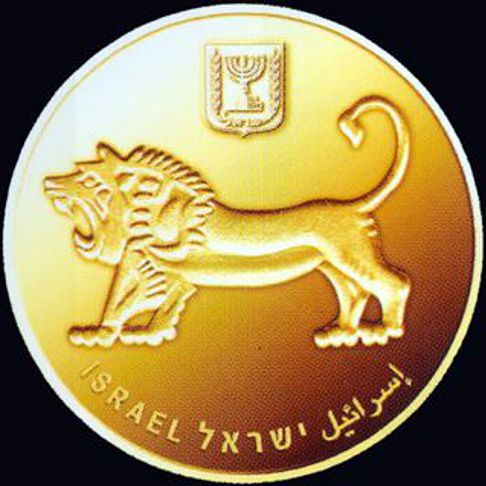