For the last seven years, I've been informing people about the many ways gold nanoparticles offer a better way to treat cancer than today's methods.

The Free Bullion Investment Guide is a little unusual to other guides because it is not only is for individuals interested in physical precious metals bullion.

This guide also advocates for Gold Nanoparticle Cancer Research, and it gives to individuals who are battling cancer through donations to the Angel of Healing Cancer Fund. 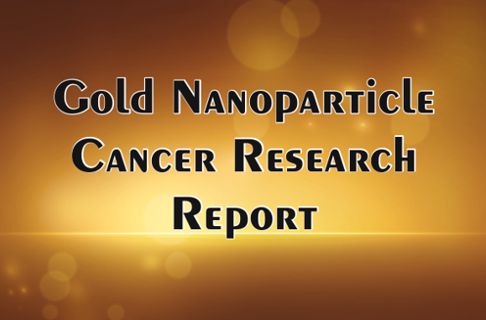 When we think of today's traditional methods of treating cancer, we think "chemo and/or radiation therapies."

What else comes to mind when we think of today's traditional methods of treating cancer?

Answer: discomfort, pain, and mortality...This shouldn't be the case.

Medicine should heal, not hurt an individual, we need to get out of the 20th-century's ways of treating cancer, and start using 21st-century methods to treat cancer.

Gold Nanoparticles are inert, and research studies have proven that they can be made to only attack and kill cancer cells, so there are no life-threatening side-effects associated with this research.

Gold Nanoparticle Cancer Research has repeatedly shown, in study after study, that it should be one of the 21st century's better ways of treating cancer.

The first research report comes to us from the Beijing University of Chemical Technology.

In the study, researchers used two forms of polysaccharides (sugar) and gold nanorods to attack cancer cells in a living specimen (in vivo).

The first graphic below shows you how they weaved the sugar molecules to the gold nanorods.

The polysaccharides used in this study are 'Dextran or Pullulan,' their chemical composition is shown in the first box, in the graphic below.

In the next two boxes, in the graphic below, the combined sugars were bound to an amino acid called Azanide (NH2), to aid in the delivery of the cancer-killing molecule to the cancer cell. 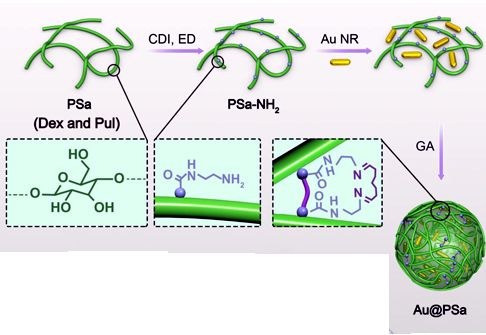 Once the sugars were bound to the amino acid Azanide (NH2), gold nanorods were introduced into the solution to create the green cancer-killing molecule in the graphic above.

After the Gold Nanorod and Polysaccharides (Au@PSa) molecules where created, they were injected into the living organism.

Through Endocytosis, the Au@PSa's entered into the cancer cells.

Endocytosis is a process that all cells use to absorb molecules, in the process, the walls of a cell extend outward around a molecule slowly encompassing it, while pulling it into the cell.

To learn more about how endocytosis works, see this short video: here. 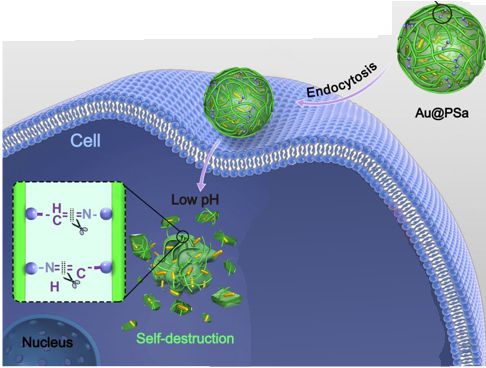 Shortly after the cancer cell absorbs the Gold Nanorod / Polysaccharides (Au@PSa), the highly acidic (low pH) environment inside the cancer cells dissolved the Au@PSa molecule causing it to 'self-destruct.' 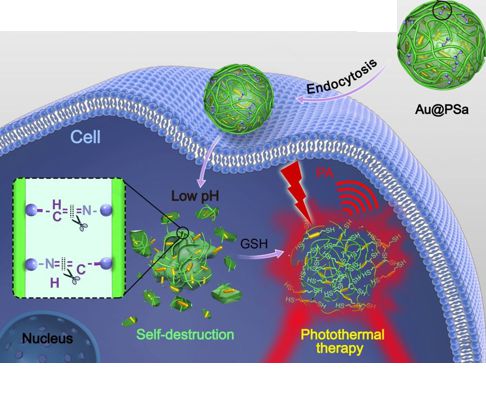 Furthermore, there were no side effects on any major organs, and the surrounding non-cancerous healthy tissue was unharmed.

In this next study, researchers from France, Canada, and Spain used gold nanoparticles with a silver core to attack and kill cancer cells.

On the other hand, unlike silver or any other metal, gold does not tarnish, and it does not degrade. 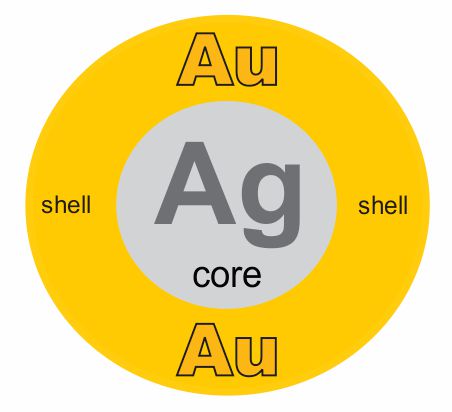 Researchers in this study produced hybrid nanoparticles made with a silver core surrounded by a shell of gold.

The study involved using Photothermal therapy (PTT), which refers to using infrared wavelengths directed at the nanoparticles to make them heat up.

Furthermore, the researchers used living specimens (in vivo) to conduct their studies.

But, before they tested the bi-metallic nanoparticles, the researchers wanted to find out how each of the precious metals interacted biochemically alone in their efforts to kill cancer cells.

They found that silver nanoparticles created the greatest heating efficiency, but they also succumbed to the harsh, highly acidic biological conditions that are found inside a  cancer cell, degrading their effectiveness.

However, the gold nanoparticles were not affected by the harsh conditions inside the cancer cell, and their integrity was not compromised, but they didn't heat up as much as the silver nanoparticles,

Ultimately, the researchers found that by encompassing silver nanoparticles around a golden shell created the best cancer-fighting tactic for their study.

As a result, Photo-Thermal Therapy (PTT) was successful in harnessing the combined effects of the Ag/AuNPs (silver/gold nanoparticles) in a living mouse tumor model (in vivo).

The silver/gold nanoparticles showed that they provided the greatest results with the nanoparticle's golden shell shielding the silver core from the harsh biological environment and preserving its excellent heating properties that helped to alter and destroy the cancer cells.


An overview of the research can be found here: Intracellular Biodegradation of Ag Nanoparticles, Storage in Ferritin, and Protection by a Au Shell for Enhanced Photothermal Therapy - acsNANO

The last study of this report comes to us from the University of Delaware, where researchers are laying the groundwork for using gold-silica nanoparticles and lasers to inhibit cancer-promoting genes.

The gene therapy involves using a 'light-sensitive' form of RNA, which stands for RiboNucleic Acid.

Ribonucleic Acid (RNA) is a molecule essential in various biological roles in the body, which include coding, decoding, regulation, and expression of genes. 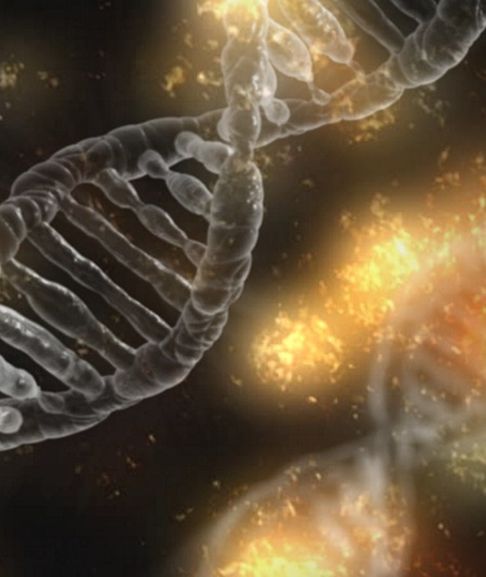 In the study, light-sensitive RNA called siRNA (small interfering RNA) were attached to the gold-silica nanoparticles.

The light-sensitive 'siRNAs' were used so that the gene therapy would only target genes in the cancer cells.

The researchers were able to do this by focusing a near-infrared laser light onto the siRNA after the gold-silica nanoparticles entered into the cancer cells.

The light caused the gene-altering siRNA to release from the gold-silica nanoparticles, where they were able to attach and attack their target gene and kill the cancer cells.

Dr. Emily Day, the lead researcher in the study, stated the following about the experiments using siRNA and gold nanoparticles.


See the full article here: Shining a light on gene regulation - The University of Delaware

See the Abstract from the study here: Evaluating the Mechanisms of Light-Triggered siRNA Release from Nanoshells for Temporal Control Over Gene Regulation - ACS Publications (Nano Letters)