In 1982, the People's Republic of China introduced the Chinese Gold Panda bullion coins, they minted the coins in proof quality, which gave them a mirror-like finish. 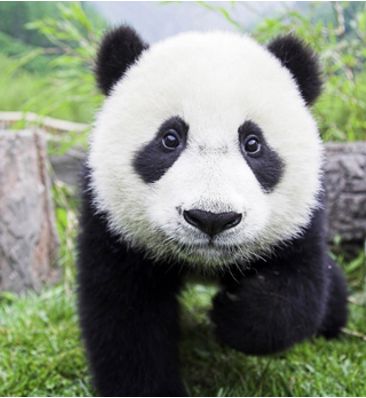 However, after opposition to the changes were made by bullion investors and collectors, China quickly changed their policy in 2003 and reverted back to their original policy of a new panda image every year. 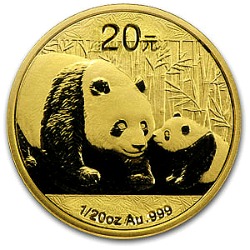 Since the Chinese Government started producing the Gold Panda Bullion coin they had always inscribed, on the reverse side, the coin's weight in troy ounces 1/20oz., metal content - Au, and purity - .999.

In 2015, the reverse design of the gold and silver panda bullion coins were changed, so much so that the content, weight and purity of the coin was removed completely.   (See photo) 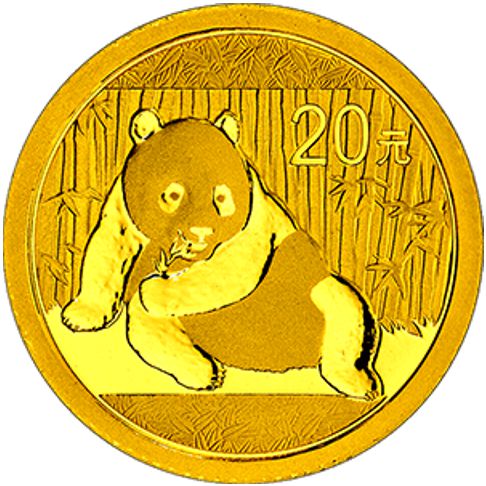 The removal of the inscribed weight and purity on the coin put some bullion investors on edge because it made it easier for counterfeiters to reproduce the coin.

However, in late 2014, it was rumored that in 2015 the Chinese were going to change the coins weight from ounces to grams and that the removal of the coin's inscriptions was in preparation for this change. 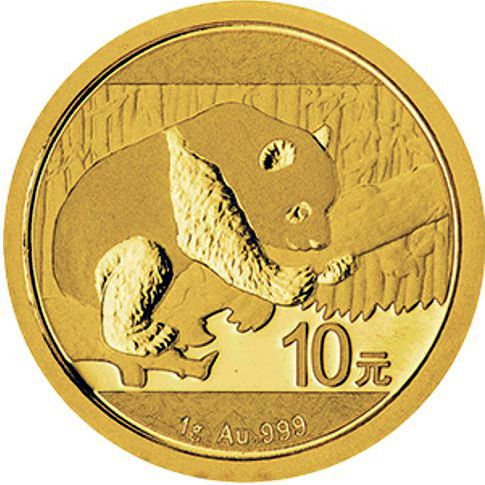 One twentieth of a troy ounce is equal to 1.55 grams and as you will read in the short excerpt below the convergence from ounces to grams makes it easier for those who commonly use the metric system to buy and or trade the bullion coins.

The following excerpt, taken from this CHNGC article, is about the Chinese Gold Coin Corporation's change from troy ounces to grams...(a translator will be needed if you click the "this CHNGC article" link)

It is often said that the Chinese Gold Coin Corporation, the Chinese Government entity that produces all of the country's bullion coins, likes to fulfill the requests of 'its' people, the weight change for the Panda Bullion Coins is an example of this. 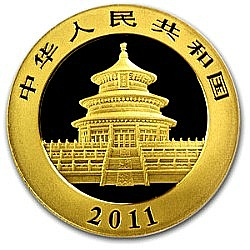 Displayed in the center of the 1/20th oz. Gold Panda bullion coin is the Hall of Prayer of Good Harvests of the Temple of Heaven in Beijing, China.

The reverse side of the Gold bullion coin shows a new image of the Giant Chinese Panda, every year.

The face value of the 1/20th oz. gold bullion coin of "20 Yuan" is located above the panda.

The only change made to the obverse side of the 1 gram Chinese Gold Panda is the Year of Issue. 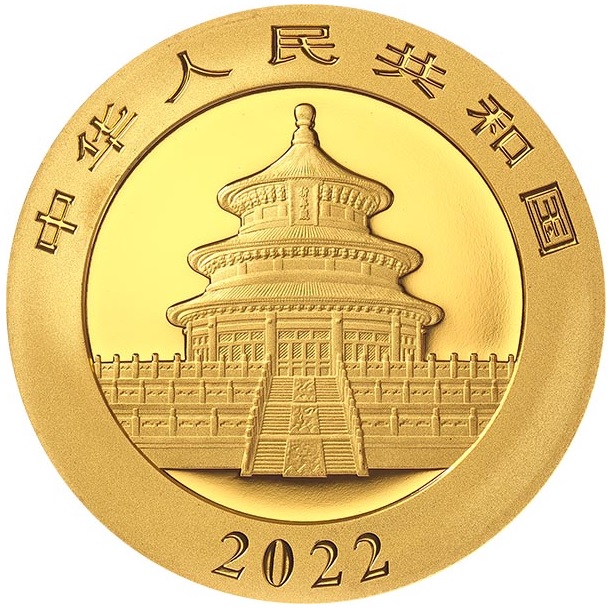 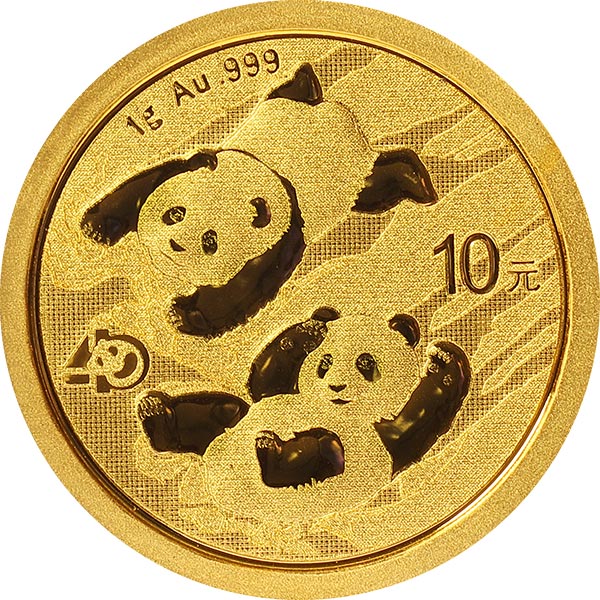 The face value of the 1 gram gold bullion coin of "10 Yuan" is located under the panda.